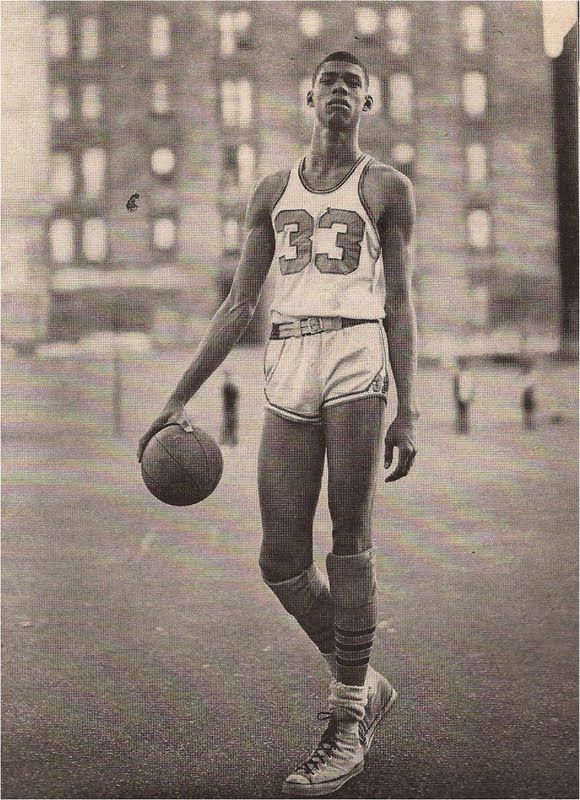 “In the summer of 1968, Kareem Abdul-Jabbar — known at the time as Lew Alcindor, and just barely twenty-one years old — was already a basketball legend. Impossibly tall and incredibly talented, he had led New York City’s Power Academy to 71 straight wins before joining John Wooden’s UCLA Bruins. After a year on the ‘freshman team,’ he had led the varsity to back-to-back NCAA titles, winning tournament MVP both times (he would add another title and MVP in 1969). And that summer, if you were a kid growing up in one of the New York City Housing Authority’s (NYCHA) developments, you could meet the legend in person. Kareem Abdul-Jabbar could probably have been anywhere he wanted in the summer of 1968. Many people had expected — indeed, had demanded — that he would lead the United States to Olympic glory on the basketball court, but he declined the tryout